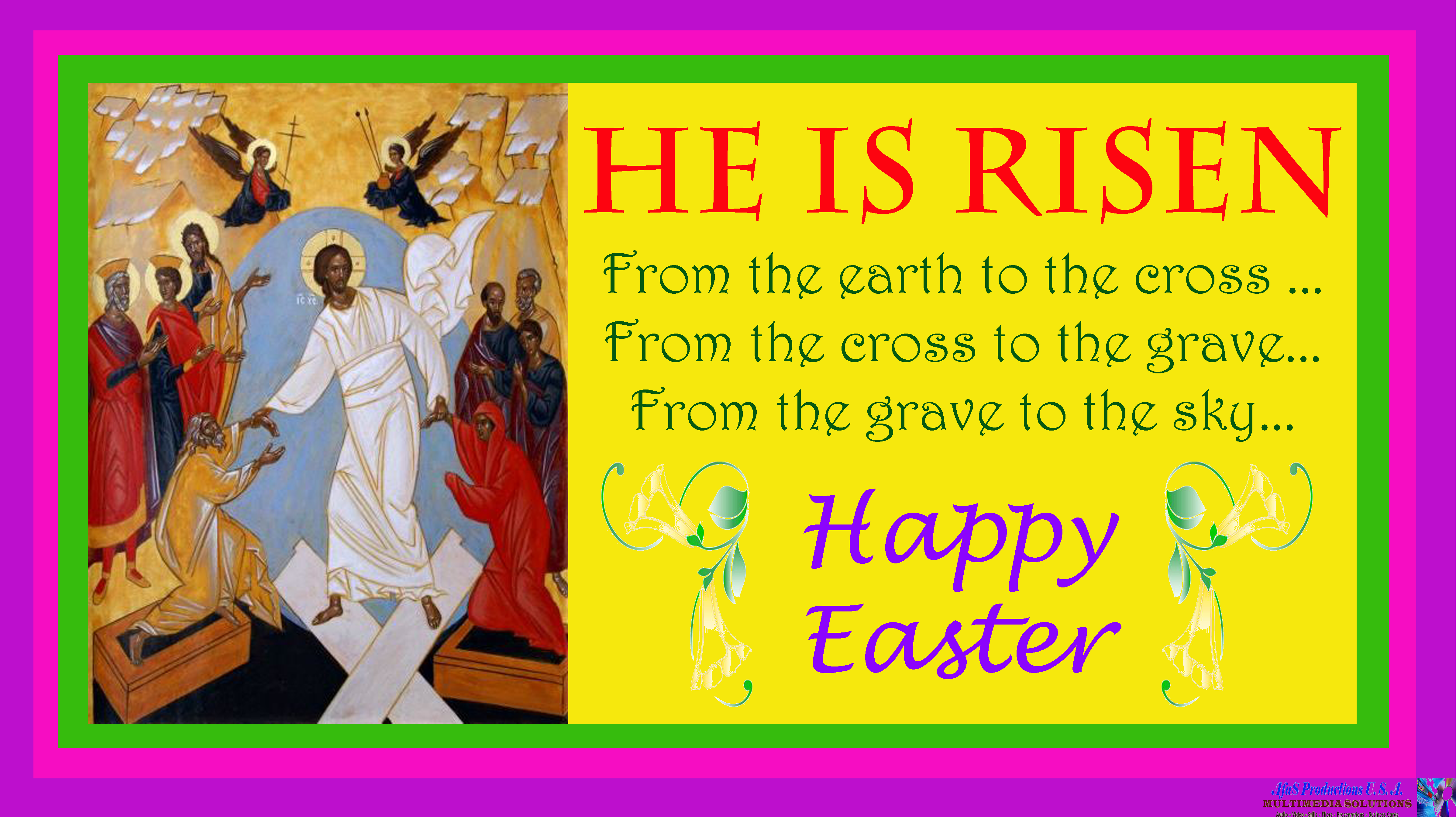 Service Cancellation for Sunday, February 13, 2022. Due to inclement weather, the 8 o'clock service has been cancelled. Please check back for further updates as the COS Executive continues to monitor the situation. Meanwhile, stay warm; stay safe; and stay inside if possible.
This is a COVID-19 Alert by which the Episcopal Church of Our Saviour is guided. Out of an abundance of caution due to the current pandemic, and for your safety and convenience, the Episcopal Church of Our Saviour is now live streaming all three services via our YouTube Channel, our Facebook Page and Zoom. Scroll to the bottom of the page for the appropriate links or contact the church for the Zoom credentials. We also accommodate limited occupancy for in-person worship, according to the Maryland State and Montgomery County regulations. Please contact the church office to register if you would like to attend. We will continue to update you as the situation changes.
COS COVID-19 Mask Policy Montgomery County has recently raised its threat level to high. We request that you please be considerate of others and wear masks when not eating or drinking, and maintain social-distance where possible. See the bulletin for further tips!
COVID-19 VACCINATION CLINIC II The Episcopal Church of Our Saviour COVID-19 Vaccination Clinic, in collaboration with the Montgomery County Department of Health and Human Services (DHHS), will be open on Sunday, July 11 from 11:00am to 2:00pm. Get your second dose! Please spread the word to help defeat this pandemic.
CLÍNICA DE VACUNACIÓN COVID-19 II La Iglesia Episcopal de Nuestro Salvador Clínica de Vacunación contra COVID-19, en colaboración con el Departamento de salud y servicios Humanos (DHHS) por sus nombre en inglés, abrirá la clínica este Domingo, 11 de julio desde las 11:00 am a las 2:00 pm. ¡Obtenga su segunda dosis! Por favor pasa la voz para ayudar a vencer esta pandemia. 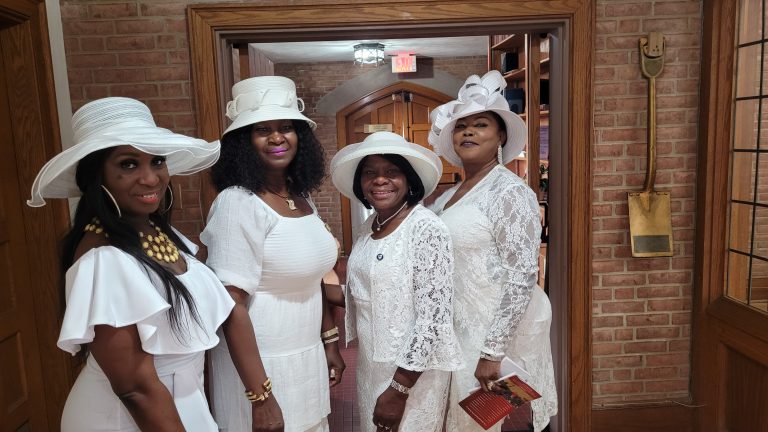 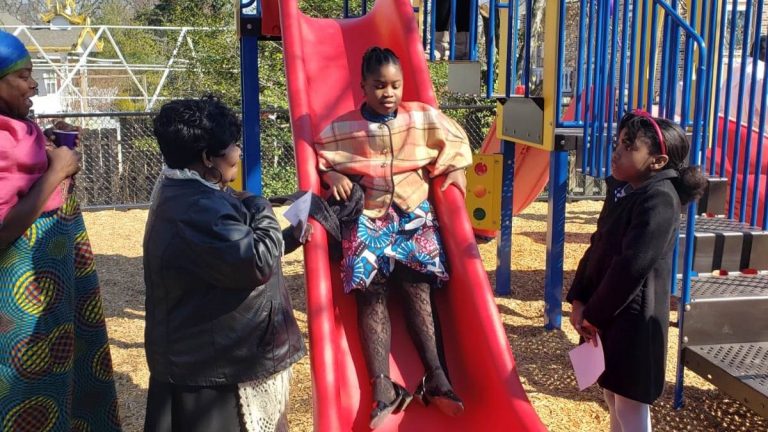 to a home for all of God's people.
Everyone is invited to join our service at 8:00AM and 10:00AM on Sundays. 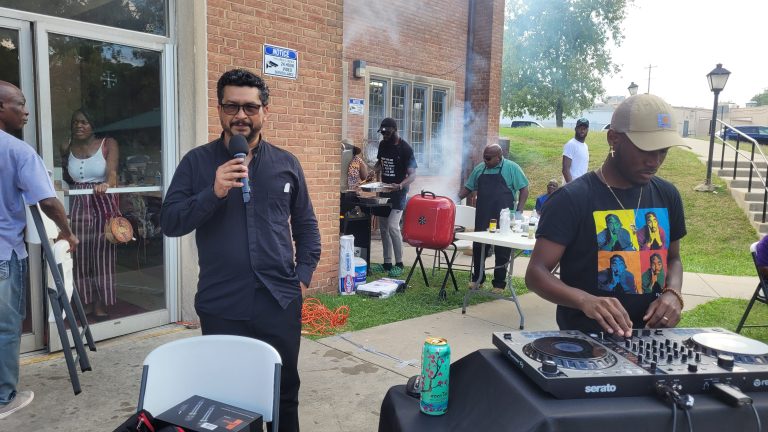 From the Clergy's Desks

Biography of The Rev. Francisco Valle

The Rev. Francisco Valle, is the Priest-in-Charge of the Episcopal Church of Our Savior, Hillandale in Silver Spring, Maryland, USA.  Born and raised in El Salvador, he attended the José Simeon Cañas National Institute and obtained his Associate Degree in Social and Human Sciences. He was admitted in 1990 to the Roman Catholic Regional Seminary, “San José de la Montaña” in San Salvador, where he studied Philosophy for three years. In 1993 he began his studies in Theology, earning his Master in Divinity in 1996.

In August of 1997, The Reverend Francisco Valle was ordained a priest of the Roman Catholic Church of the Diocese of Zacatecoluca in La Paz, El Salvador. He was then appointed as Rector of the Saint Peter the Apostol Church in San Pedro Masahuat El Salvador, and Rector of the “Clara Luna de Samayoa” Parochial School by The Right Reverend Romeo Tovar Astorga, Bishop of the Diocese of Zacatecoluca.

During these first years of priesthood Father Francisco implemented and developed the “Basic Ecclesial Communities” – small neighborhood groups which meet to reflect upon scripture and apply its lessons to their, religious, political, and community life. He also managed and began the reconstruction work of the new parish school building and taught religion curriculum for middle school students at the “Clara Luna de Samayoa” Parish school.

In 2001, Father Francisco received a call to serve as a missionary priest, for the pastoral care of migrant workers and their families, for the Roman Catholic Diocese of Richmond in the State of Virginia in the United States of America. He was also appointed Associate Rector and Latino missionary for the St. Peter the Apostle Catholic Church in Eastern Shore, Virginia.

During the following years Father Francisco served in the creation and implementation of the first pastoral plan of the Latino congregation in the area; personal and community development workshops, and; pastoral care of migrant workers and their families. He was then he was appointed Priest in Charge for the Church of Saint Peter the Apostle in the Eastern Shore, Virginia.

In 2014, after some sabbatical years, consultations and a long process of prayerful discernment, The Reverend Francisco Valle was received as Episcopal Priest for the Diocese of Washington DC, the USA capital.

He has since participated in the requisite course work and obtained certifications that reinforce his pastoral work. These include:

The Reverend Francisco Valle is happily married to Lourdes Orellana and they have three children – Maximo Nestor Valle, Sabina Alexa Valle and Camilo Alexander Valle – with whom he enjoys a wonderful family life. 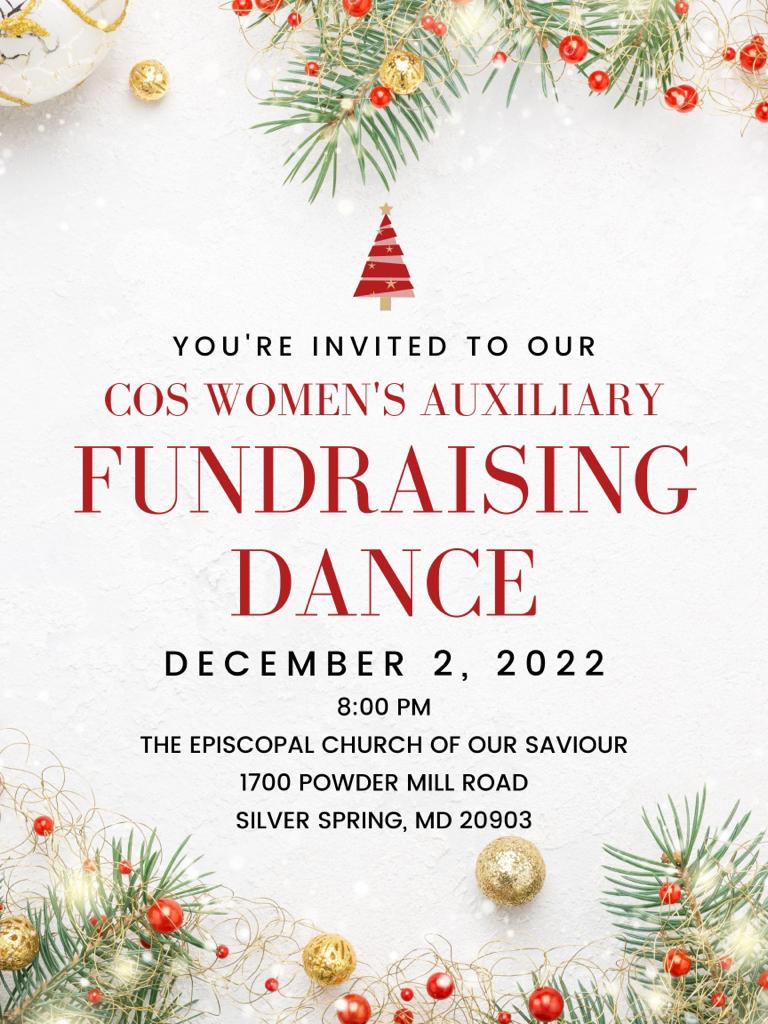 Prepare for the 2023 Confirmation Classes

Preparation classes for Confirmation and Reception will probably start sometime in the late winter or early spring of 2022, for the ceremony which usually takes place at the Washington National Cathedral on the first Saturday in May.

If you are interested in being confirmed or received into the Episcopal Church at this time, please give us your name and contact information.  We can be reached at (301) 439-5900, or via email.

Please see the Guidelines for Reception and Confirmation for Persons Joining the Episcopal Church, per the EDOW.

COS Mourns for Gilbert

COS mourns the passing and celebrates the life of former People’s Warden, Gilbert Taylor.  May his gentle soul rest in eternal peace. 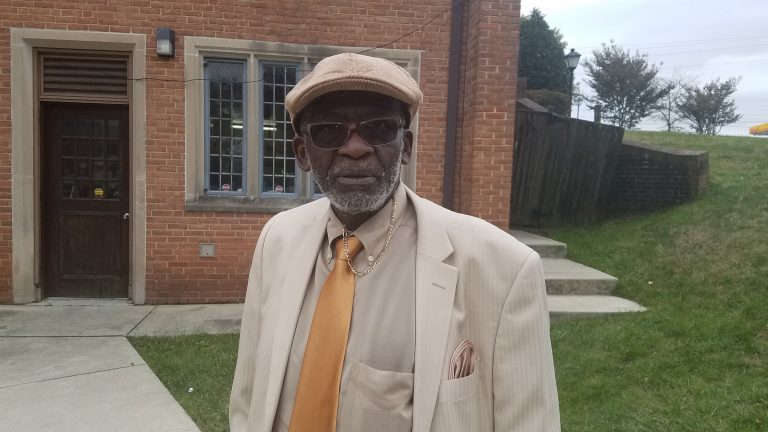 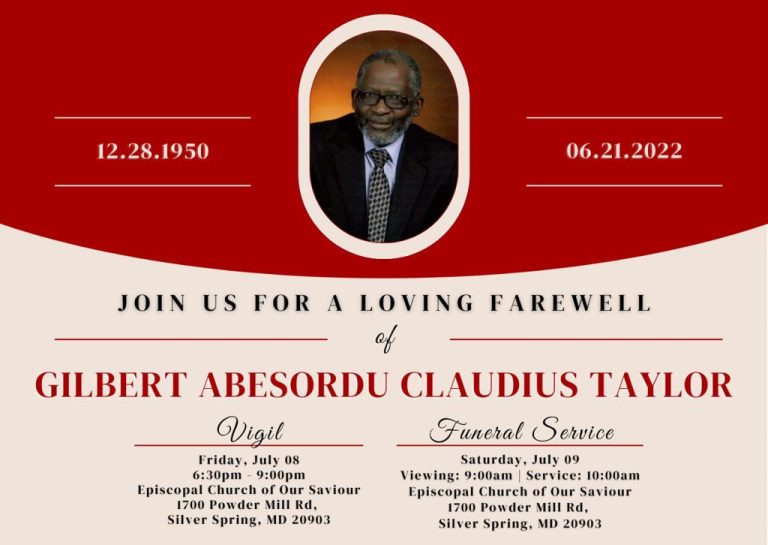 COS Celebrates the Life of Our Dearly Departed, Eben Ojukutu-Macauley 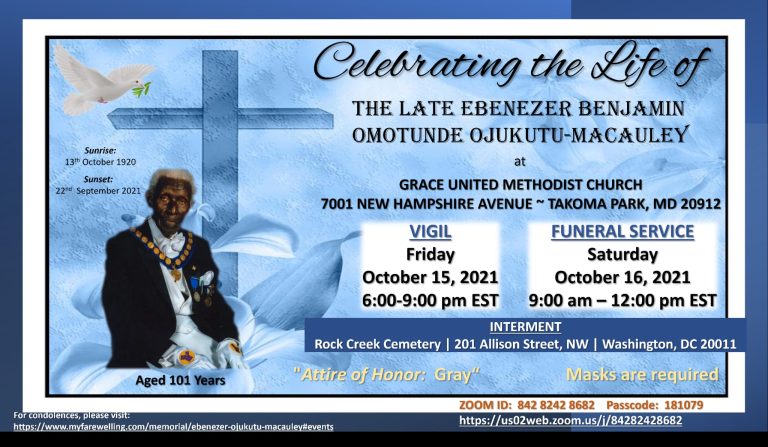 See how Eben was honoured and celebrated in life.

COS Vaccination Clinic a Success

Previous
Next
Click here for information about the COS COVID-19 Vaccination Programme.

November 14 is
Harvest Sunday at COS 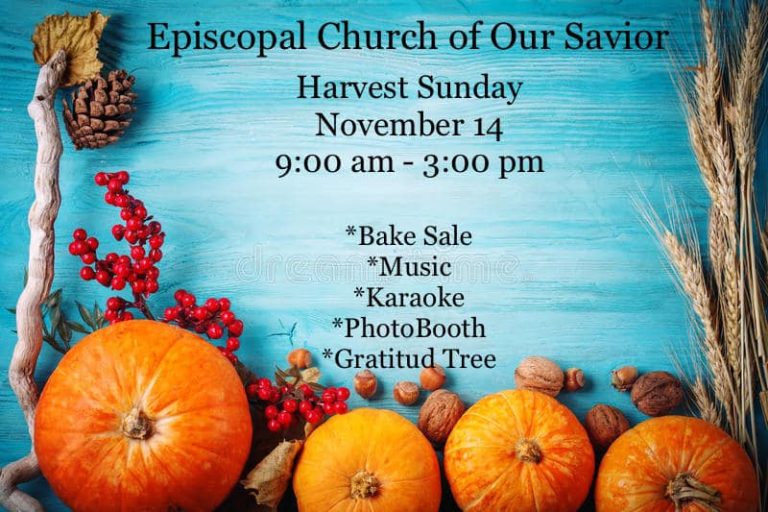