Open to Christian men 18 years and over...

The COS Men’s Organization

Literally, after generations of dormancy, the COS Men’s Organization was re-established in 2015 for the expressed purpose of contributing to the financial stability of the Church. To this end, the Organization has hosted a number of fundraising activities every year since its inception. The most notable of these are its Annual Thanksgiving Service that takes place on the second Sunday of September and the annual Super Bowl Viewing Party on Super Bowl Sunday, which is hosted in collaboration with the COS Women’s Auxiliary.

The COS Men is a semi-autonomous group governed by a set of Bylaws and is open to all male members of the Church over the age of eighteen (18) years. Affiliate membership is also open to non-members of the COS. The Organization is led by an executive board that is appointed by the president after he has been elected by the body.  The term of the executive is initially three years, but the executive members serve at the behest and discretion of the president.

Over the years, the Organization has undertaken various projects to enhance and/or repair and upgrade the facility. These include the renovation of the Undercroft; the purchase and installation of a SOTA 7.2 surround sound theatre system in the Undercroft; and repairs to the entry doors. Currently, the group in engaged in the construction of a new $32,000.00 playground for the children of the church.  Ground-breaking for this is November 24, 2019.  Details of the COS Men’s impact on the Church can be seen in the annual report.

Certainly, even after its rebirth, the COS Men’s Organization has held true to its values and its stated goals as can be seen when we read more about its history.

These were among the awardees at the 2019 Men's Thanksgiving Service 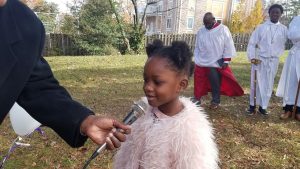 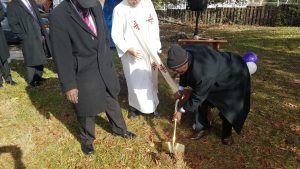 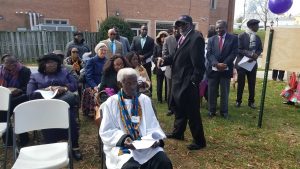 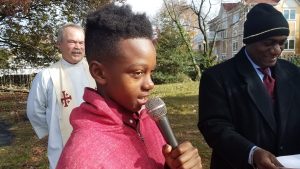 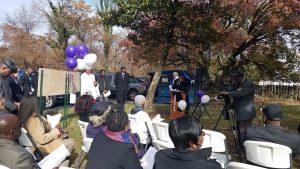 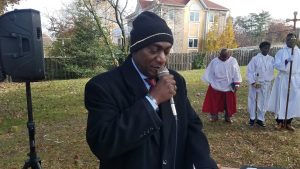 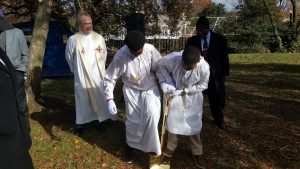 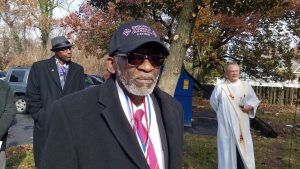 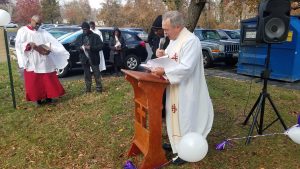 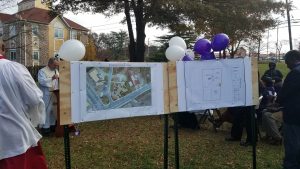 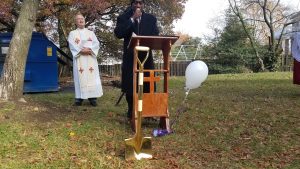